By Clare Jamieson9th October 2020 No Comments

Here at CY we think it is super important that children and young people are given the chance to speak up and have their voices listened too. We are always looking for opportunities to support them do this and this is one of our latest projects…….

Last year, two of our Space @ 6ers worked with our Children’s Worker, Ruby, as part of the Children’s Advisory Panel for the A Million & Me project with BBC Children in Need. Lewis and Kanyarat were two out of ten children aged 9-13 years from six Children in Need funded projects and organisations throughout Scotland, who were part of the panel. They attended meetings in both Glasgow and Edinburgh and were involved in the decision-making at a strategic level in A Million & Me.

The final report on the #amillion&me advisory panel to A Million & Me can be found here, and it makes for great reading and gives some more information about the project and what Lewis and Kanyarat got up to throughout the process.

BBC Children in Need were delighted with the progress achieved by the panel in such a short time together, which was cut slightly short at the start of this year due to the COVID pandemic. We were grateful to have been involved and to have been given the opportunity to support the project as one of the host organisations. We’d like to join BBC Children in Need in sending a big thanks to Lewis and Kanyarat’s families for their cooperation, and an even bigger thank you and well done to Lewis and Kanyarat for their involvement and enthusiasm throughout the project! 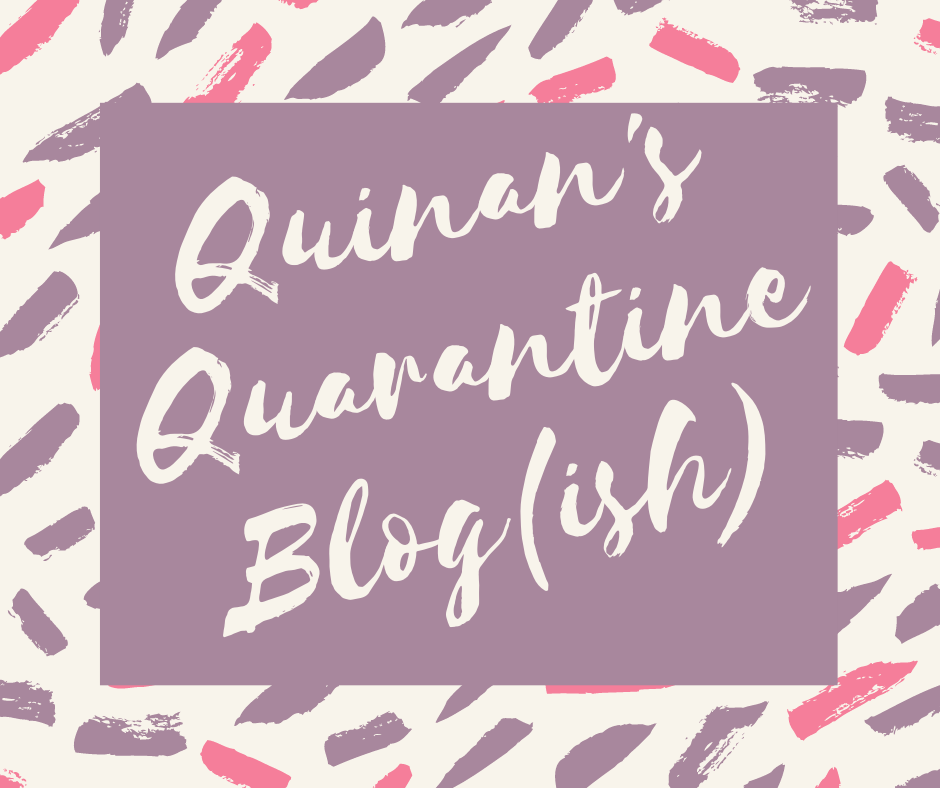 Canongate Youth is committed to
protecting your privacy and we
appreciate that you do not want
your information shared with others.
We will only collect information on
a need to know basis and we will not
send information onto others.
Please contact us if you would like to
see a copy of our full Data Protection Policy.